Five Pictures You Should Be Taking After a Car Accident 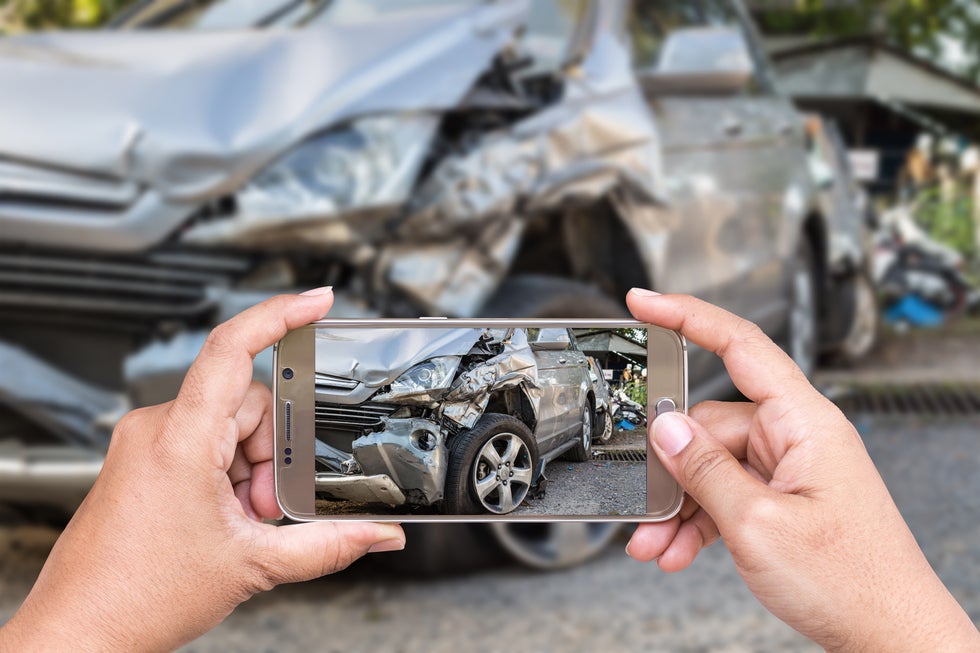 When you have been involved in a car accident, you need to gather evidence to support your claim for compensation. The more detailed the evidence, the stronger your case will be.

Due to the popularity of cell phones, taking photos—using the camera feature—of the accident scene is of great importance. Photos can help strengthen your case and establish liability.

The following are the five types of photos you should be taking after a car accident:

If you suffered an injury in a car accident in Rhode Island caused by a negligent party, contact our legal team at Inman & Tourgee at (401) 823-9200 today.