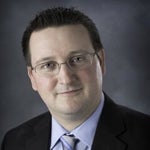 Charles “Chas” Calenda is an accomplished and dynamic trial attorney coming to the firm from the Rhode Island Department of Attorney General after spending 12 years as a Special Assistant Attorney General. As a state prosecutor, Chas tried dozens of cases to verdict before the District, Family and Superior Courts, handling some of the most difficult and complex criminal cases in the state. During that time, he amassed a wealth of experience as a trial attorney, spending nearly every day inside the courtrooms. Now, Chas will be able to use that experience to effectively and zealously advocate for his clients!

Chas graduated from the University of Miami with a Bachelors of Science in 2003, with double majors in Communications and Criminology. He then went on to earn his Juris Doctor from the University of Miami School of Law in 2006. Chas is admitted to practice in Rhode Island, Connecticut, Florida, Nevada, and the United States District Court for the District of Rhode Island. 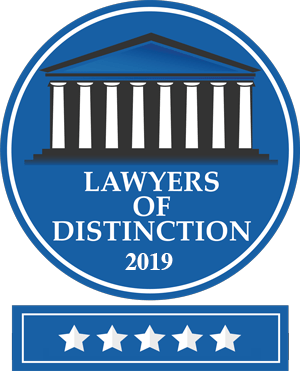 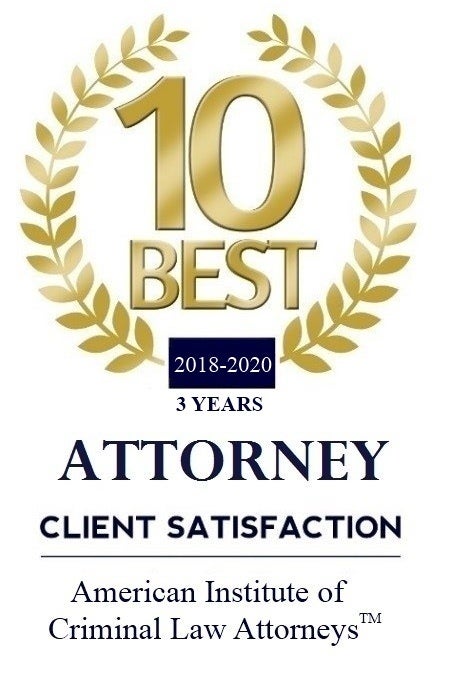